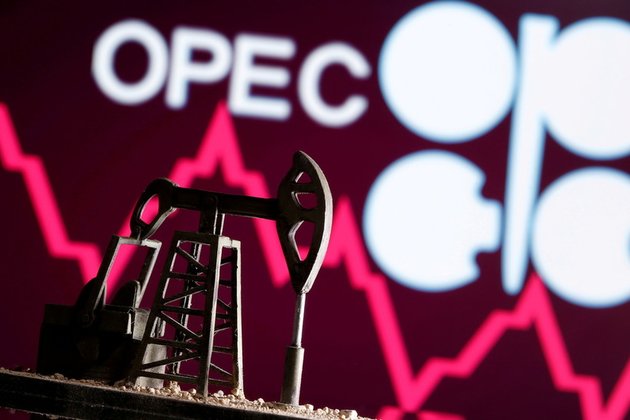 The Organization of the Petroleum Exporting Countries (OPEC) and its allies will reportedly discuss increasing oil output to meet rising global demand during their upcoming meeting, scheduled for next week.

Russia is expected to propose that OPEC+ should take steps to reduce a global supply deficit, officials close to the issue told Bloomberg. Other members of the group are reportedly discussing a potential supply hike in August.

The OPEC+ group has been curbing output to bolster global prices for oil, after the pandemic dragged down demand in 2020. Last month, members of the oil alliance led by Russia and Saudi Arabia maintained strong compliance with agreed targets.

Global crude prices surged above $75 a barrel for the first time in more than two years, as major economies are gradually resuming after a year of pandemic-related freeze. The international benchmark Brent has rallied more than 40% this year.

OPEC and its allies are reportedly in the process of bringing some two million barrels per day back to the market. However, more softening of production curbs is necessary amid rising prices.

Earlier this month, the International Energy Agency (IEA) called on the group and its allies "to open the taps to keep the world oil markets adequately supplied."

Meanwhile, nuclear talks between Washington and Tehran have dragged on longer than expected, dashing hopes for the return of Iranian crude to global markets. 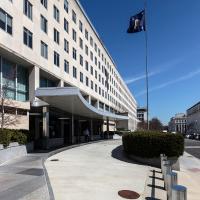 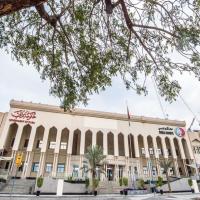 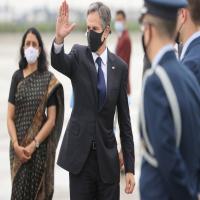 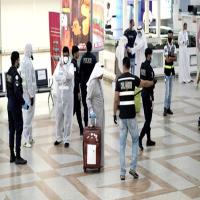 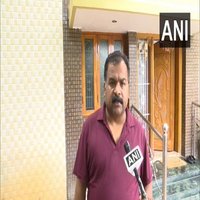 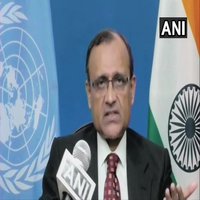 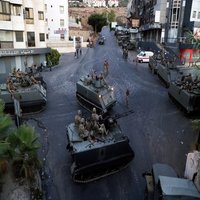 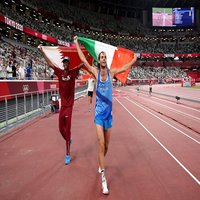 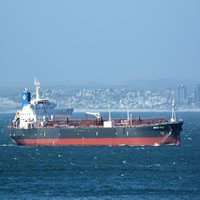 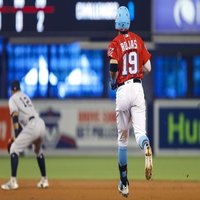 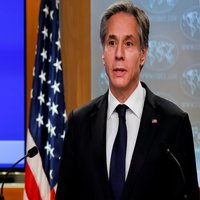