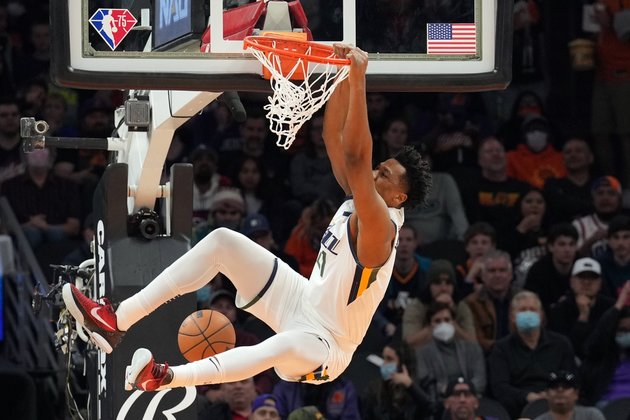 Jazz aim to end skid in rematch with Suns

The Utah Jazz were in a good mood after playing the Phoenix Suns on Monday, considering they'd just lost for the eighth time in 10 games. The reason was simple: Despite falling 115-109 on the road, the Jazz gave a spirited effort with a skeleton crew.

Many of those players will likely dress for the rematch Wednesday night in Salt Lake City. But Utah's fill-ins gave quite the showing in Phoenix: After falling behind by 13 in the opening half, the Jazz rallied to take a 95-91 lead in the fourth quarter.

Both teams were impressed by the effort.

"We had a good start to the game and then we got a little comfortable," Suns star Devin Booker said. "Those guys were ready to play. They took advantage of their opportunity, came out aggressive and confident. Once they got confidence, they were a little tougher to stop."

Phoenix seized control with a 14-2 run in the fourth quarter. The Suns were led by Chris Paul's near triple-double of 27 points, 14 assists and nine rebounds. Booker scored a game-high 33 points.

That consistent intensity has been missing for much of the past month during Utah's struggles, which happened after a stretch in which the Jazz had two long winning streaks and won 16 of 19 games.

"With the lineup not really being the normal Jazz, it took the whole team. For the most part, we bought in, we competed at a high level, we had the mental focus, for sure," Butler said. "We didn't come out there expecting to lose, we didn't go out there expecting, 'OK, we're playing the top team in the West -- let's just lay down and get shots up.' We came out to win."

A renewed attitude like that from the regulars, when they return, will certainly help. House believes the Jazz have a really good chance to be "extremely phenomenal" once everything falls into place.

"The guys that played today ... for them to take the No. 1 team in the Western Conference and have a dog fight, it shows you how much toughness this team has," House said. "Of course, we're not the starters, so just imagine if we are fully healthy and everybody's come back. I feel like this team can do a lot of things." 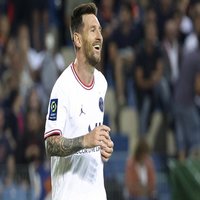