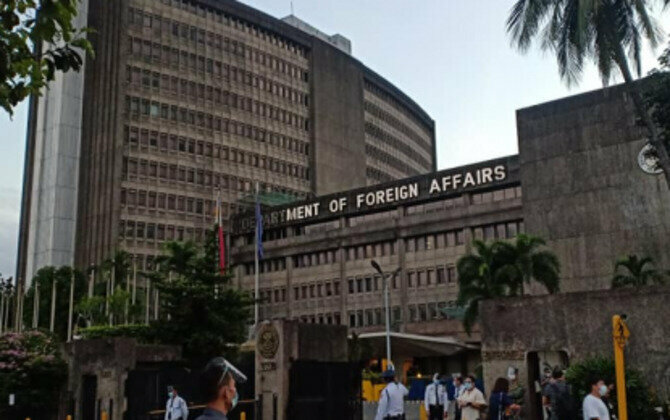 MANILA, Philippines - The Philippines Department of Foreign Affairs (DFA) on Tuesday confirmed the death of an overseas Filipino worker in Kuwait.

The agency said Gladys Olarte Fong was found dead inside her room in the Al-Salam area in Kuwait City on March 14.

Citing local authorities, the DFA said police were called as the Filipina had not come out of her room since the morning of that day. They also had to break open the door to her room to gain entry.

"Initial police reports state that the manner of death is consistent with suicide. Complete and comprehensive forensics were undertaken, and we are waiting for the results thereof," the DFA said.

Meanwhile, the department assured that the Philippine Embassy in Kuwait is closely monitoring the case. (PNA)