ABU DHABI, 14th November, 2022 (WAM) -- The heads of new agencies from the Gulf Cooperation Council (GCC) and Arab regions have said that the Global Media Congress is taking place a critical juncture for the media sector, which is being redefined by fast-paced global developments.

In their statements to the Emirates News Agency (WAM), they stressed that the Global Media Congress will highlight the UAE's global status as a key player in shaping the future of industries, including media, and host of major international events that deal forecasting the future of the media industry.

Dr. Fahd bin Hassan Al Aqran, Director of the Saudi Press Agency (SPA), said that they are looking forward to participating and exchanging ideas and opinions, which would help push the industry's development forward.

He also highlighted the key role of the media in promoting the heritage and civilisations of countries worldwide and strengthening the relations between various communities, lauding the Tolerance Charter for the Media, a leading initiativeaimed at supporting the media's role in promoting the values of tolerance and coexistence, which the Emirates News Agency (WAM) annoucned earlier today, .

Ibrahim bin Saif Al Azri, Director-General and Editor-in-Chief of the Oman News Agency, said that the Global Media Congress is the leading event of its kind in the region, reflecting the UAE's allure and ability to unite some of the world's greatest minds in the field.

The many sessions of the congress will discuss the constantly shifting media landscape, and the main drivers of such shifts, he added. Al Azri explained that this remarkably large global media gathering in Abu Dhabi, sets it on the path of becoming the 'capital of development and prosperity'.

Ziad Harfouche, Director of Lebanon's National News Agency, said that the media holds a mirror to the current global situation, with the Global Media Congress set to position the UAE as the "world's cynosure", where industry leaders and experts will gather to spotlight the sector's future trends. He said that organising the event will be a major milestone for WAM in its journey to accelerate growth across the media industry.

Fayeq Al Hijazin, Director-General of the Jordan News Agency (Petra), stressed that the Global Media Congress is the largest and most futuristic of its kind in the region, as it will, for the first time, gather leading industry decision-makers, professionals and companies, as well as representatives of public and private media establishments, journalists and influencers, to network, innovate and do business.

The congress is a key platform for journalists, scholars and the youth to exchange expertise and launch initiatives, especially those related to empowering youth, he added.

Abdullah Ahmed Hizam Al Atwani, Chairman of the Board of Directors and Editor-in-Chief of the Yemeni News Agency, said that the event will take place during a time when national media institutions in developing countries are facing real challenges, highlighting his confidence that the congress will bring about a transformative shift in how media entities operate. 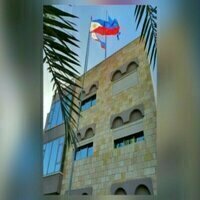 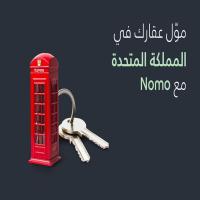 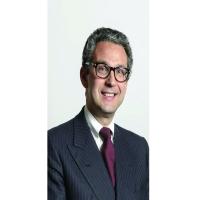 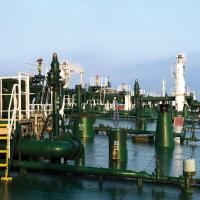 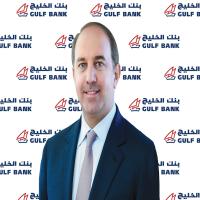 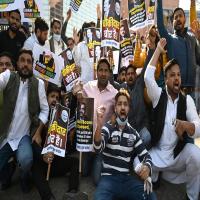 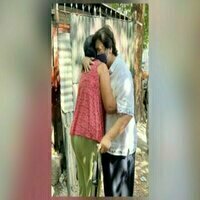 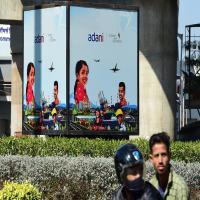 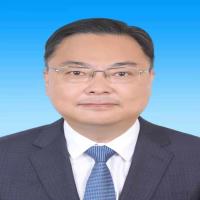 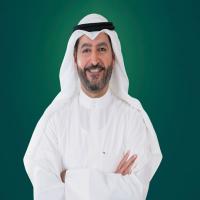 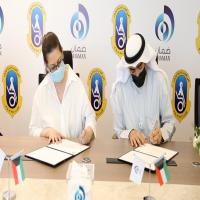 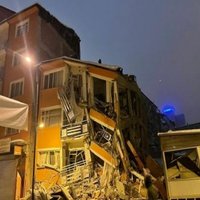 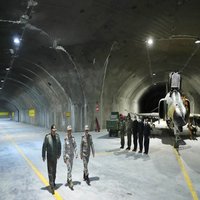 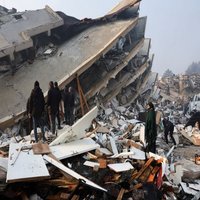 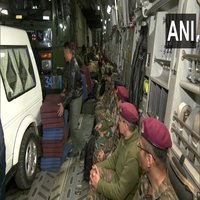 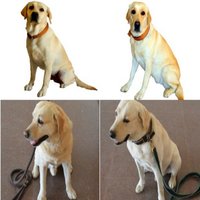 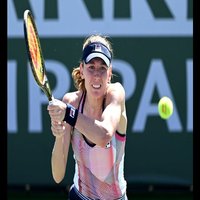 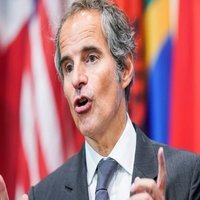